Own, market & grow your business online

We are an experienced & dedicated team

View examples of what we do

See how we view the digital world

We would love to hear from you

Give us a call

Send us a direct email

Fill out our enquiry form

The next 24 hours in Social Media

The next 24 hours in Social Media

Sign up for our Newsletter
Receive the latest news, insights & information from OMG!
Thank you! You have subscribed to our newsletter!
Oops! Please try again later
Contact us!
Unit 29A, Prestige Business Park, Milnerton, Cape Town, South Africa
+27 (0)21 910 4437
+27 (0) 21 910 4437
info@onlinemarketingguys.co.za

How serious are you about Social Media? 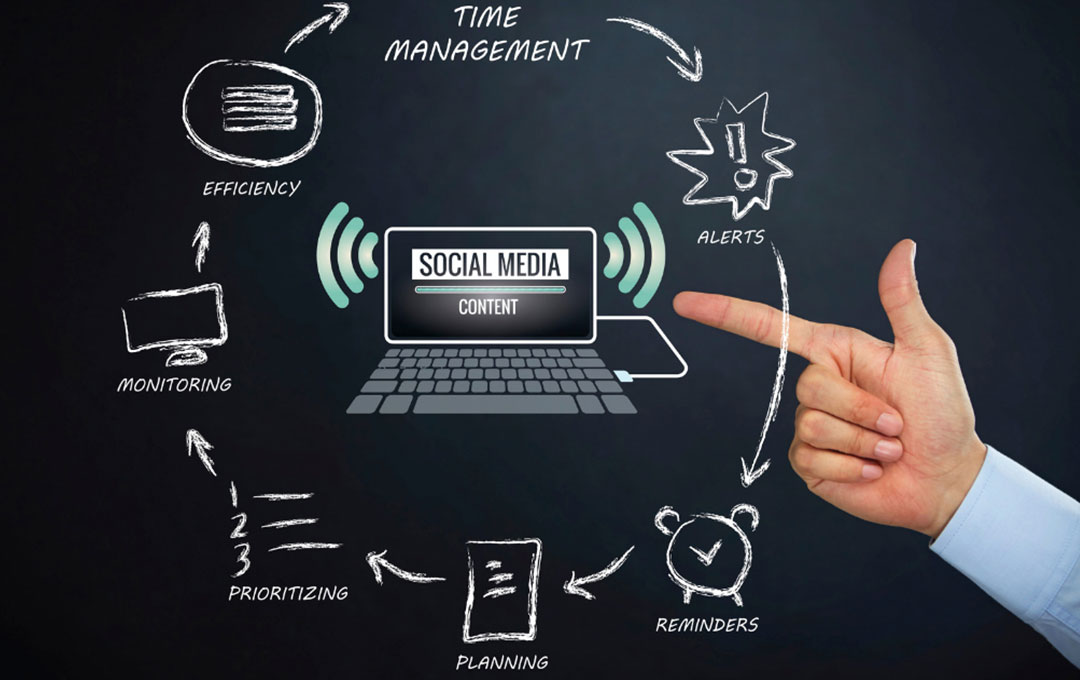 Tag, Post, View & Share more than 1 billion pieces of information. If the content were burgers, Facebook will move 238 times more burgers than McDonald's sells in one day. In the next 24 hours the virtual Facebook game, Farmville will sell more than R7 million in digital farming equipment. In fact, digital tractors are now outselling real ones all over the world.65 A million users now access Facebook from their smartphones. In the next 24 hours...90 000 iPhone and 160 000 Android devices will be sold.

Smartphones have put social in our hands.No wonder 300 000 people will join Twitter today sending more than 44481 tweets per minute - that is 64 million tweets per day. The most popular Twitter user - Lady Gaga has more followers than the US president and will reach more people with a single tweet than the most popular newspapers combined will reach in print today. YouTube is now the 4th most visited site in the world and the second largest search engine in the world. 24 Hours of video are uploaded every minute of each day. That is 1.1 billion hours of video content uploaded every 24 hours. So why are we telling you all of this? 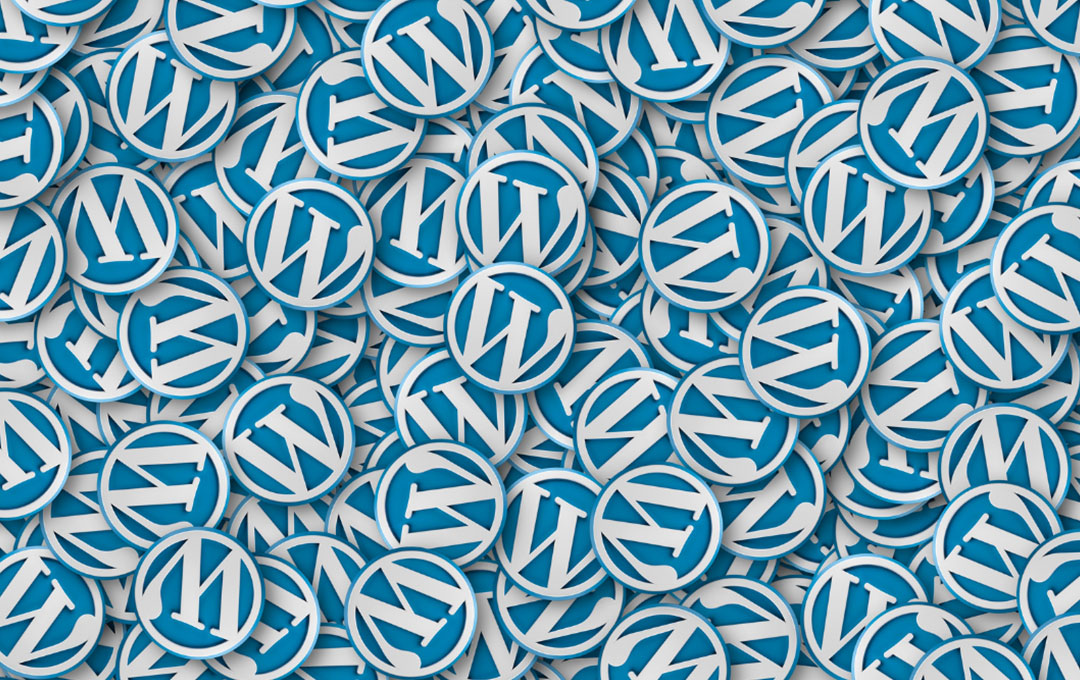 The power of a WordPress blog 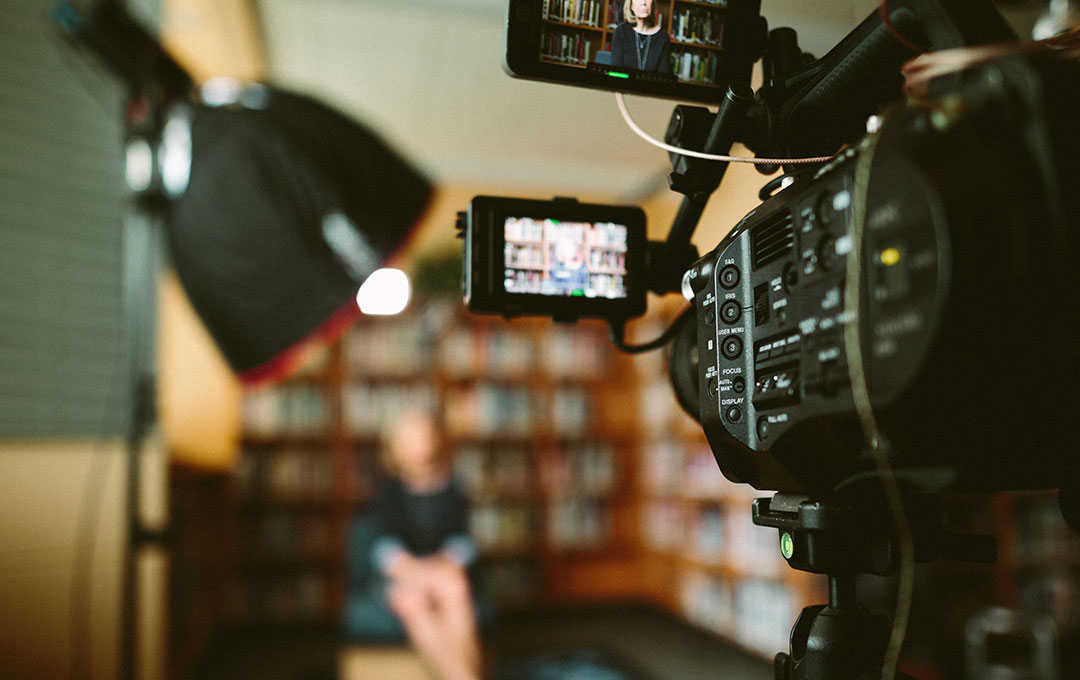 Vlogging? Who does that! 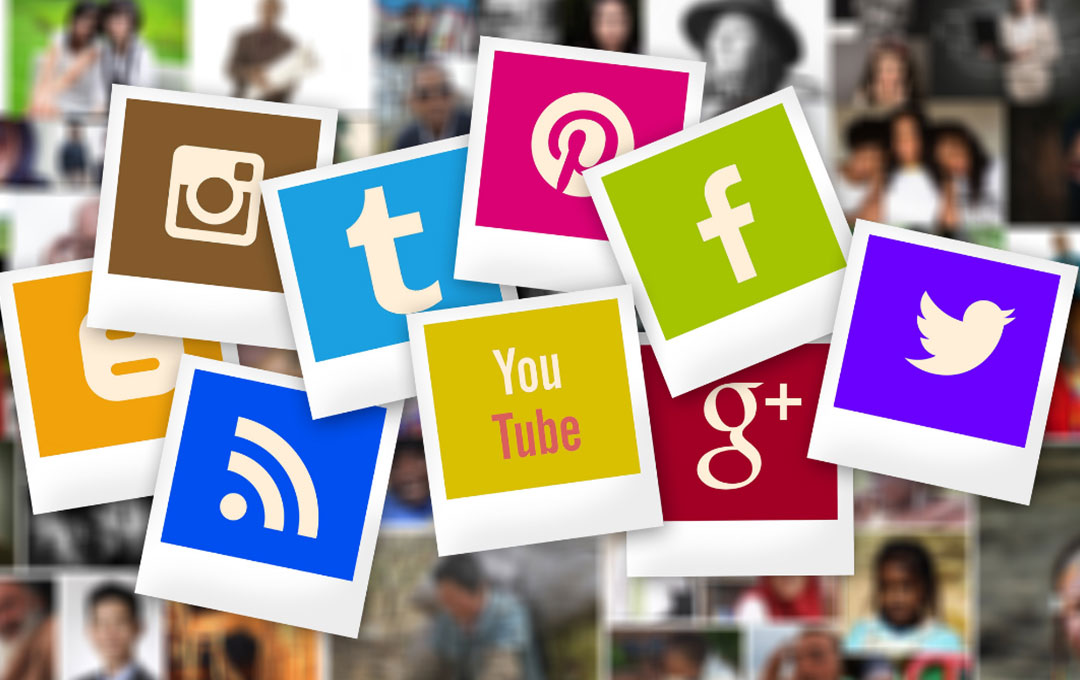 We are a certified Google Partner
Connect with us